Catholic Relief Services Promoting Abortifacient Usage And Covering It Up 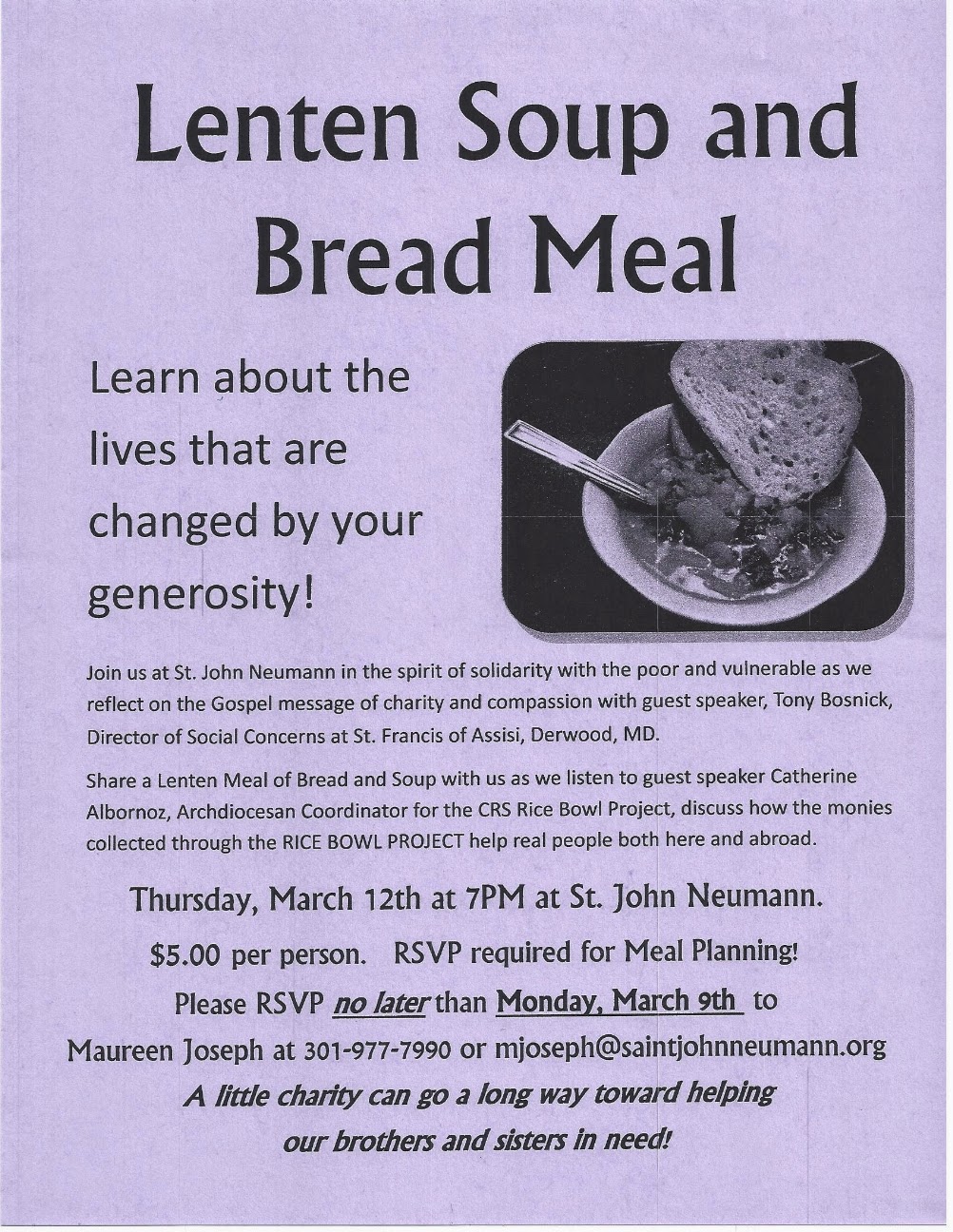 Those of us who attend St. John Neumann Church in Gaithersburg, MD might recall seeing the flyer to the right inside their bulletins as they left.  It is advertising an event designed to promote the "Operation Rice Bowl" program that has been a staple in many parishes during the Lenten season.  I'd strongly suspect that an attendee at this dinner will not hear the full story regarding CRS.  I've blogged about the many issues of the CRS so I shouldn't be shocked at the revelations below.

Today the Lepanto Institute released the results of a months-long investigation of the Catholic Relief Service's distribution of contraceptives and abortifacients in Kenya.  They conducted their investigation with the help of the Population Research Institute.  In short, CRS received two grants from the President's Emergency Plan For AIDS Relief (PEPFAR) totaling almost $4 million; with that money, CRS has taken a lead role in the distribution and promotion of condoms, sex education, contraceptives and aborifacients.  As evidenced from my other posts, this is by no means the first time that CRS has been caught with its hands in the contraceptive "cookie jar".  I do believe this is the first time that CRS has been caught accepting governmental assistance in their cover-up actions.

As you read the Lepanto report, you'll notice mention of two key documents: its 56-page report on their investigations and PEPFAR's Operational Plan Report (before governmental tampering).  Both these documents can be downloaded to your own hard drives.

To assist in the promulgation of this information, ChurchMilitant.TV released a special report today.  I post that below.

Posted by Restore-DC-Catholicism at 10:45 PM