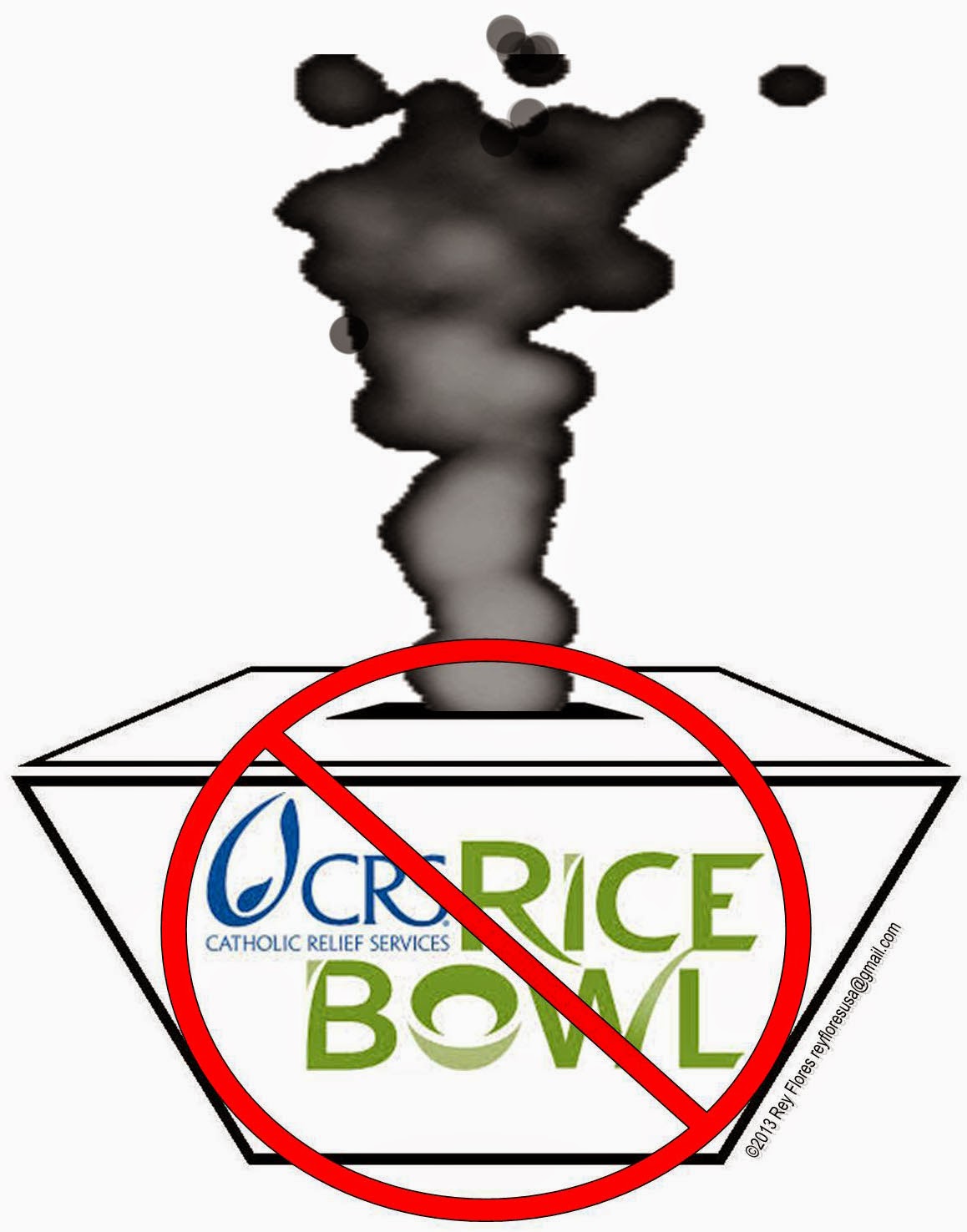 Yesterday the Lepanto Institute broke the news that a Catholic Relief Services Vice President has been in a same-sex faux-marriage for two years.  Many of us joined the effort to shine the light of truth on that squalid situation.  It seems that Rick Estridge has been with CRS for sixteen years and was promoted to his current position two years ago, during the same month that he and his accomplice in mortal sin made a mockery of marriage.

True to typical CRS fashion, their higher-ups are in full-scale damage control mode.  From the National Catholic Register we read this statement from Tom Price, CRS Senior Manager for Communications: "Rick Estridge has served CRS for 16 years and currently holds the position as our vice president of overseas finance. Rick is in a same-sex civil marriage. At this point, we are in deliberations on this matter."

The "damage control" might be backfiring for that statement itself causes red flags to fly.  To wit:

Now it could be that they are contemplating the dismissal not only of Estridge but of his superiors who allowed the fetid stench to continue with the blessings of a CRS paycheck.  In fact, they all have betrayed the trust of the Catholic Church.  But I'm sure that's not the case and all we're seeing is a bunch of stone-walling.  The time has long since come to starve this CRS beast.
Posted by Restore-DC-Catholicism at 11:37 PM