As most Marylanders know, the State of Maryland last year abolished capital punishment of deadly criminals (the execution of innocent babies goes unabated, however).  I wrote two pieces that both excoriated the Maryland Catholic Conference and demonstrated why they actually violated Church teaching in their effort to abolish capital punishment.

In their efforts to abolish capital punishment, both on their website and during testimonies in Annapolis, the MCC stated that Maryland would be able to protect its citizens through the use of life imprisonment without parole in lieu of the death penalty.  I've saved screen shots of two of these and will post them after the jump break so as not to take up too much space in the main screen.

However, Pope Francis today made clear his opposition not only to the death penalty, but to life imprisonment.  He said "life imprisonment is a hidden death penalty".  So he just contradicted Archbishop Lori and the Maryland Catholic Conference.  He made the latter appear to be a bastion of conservative common sense - that's quite an accomplishment!

More seriously, though, he spoke in disregard to Evangelium Vitae and the hundreds of years of Church teaching.  He seems to impute motives of "violence and revenge" to governments who employ these means.  I've no doubt that some corrupt regimes do precisely that; however, to issue a blanket denouncement of life imprisonment - and the death penalty for that matter - is simply irresponsible.

What also seems to be disregarded is that governments have a solemn duty to protect their citizens from unjust aggression - including that which arises from other citizens.  That is an overriding concern, and in fact one that must rise above the "redemption" of one criminal.  So without at least life imprisonment, just what does His Holiness think should be done with those violent criminals who simply won't be "redeemed"?  Do I hear crickets?

Ladies and gentlemen, sometimes we must disagree vociferously with our Church leaders in matters of "prudential judgment".  Clearly this is one of them.  I link now to excellent points by Vox Cantoris.

Again, the MCC writings are below this jump break. 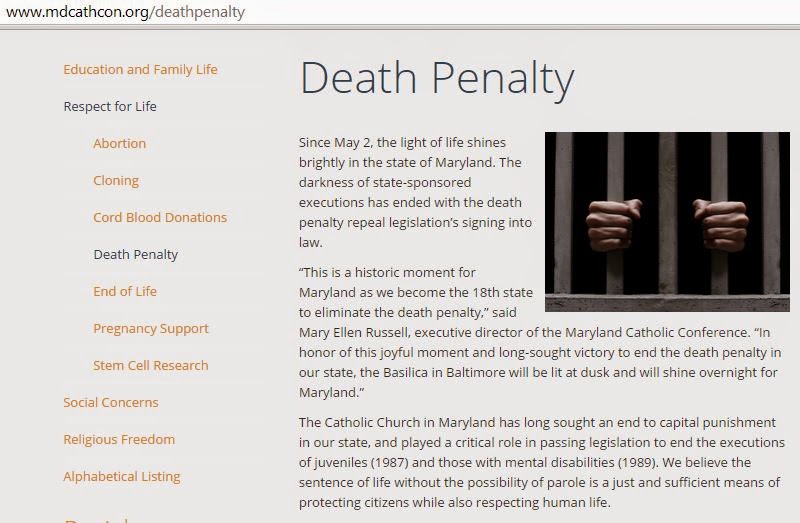 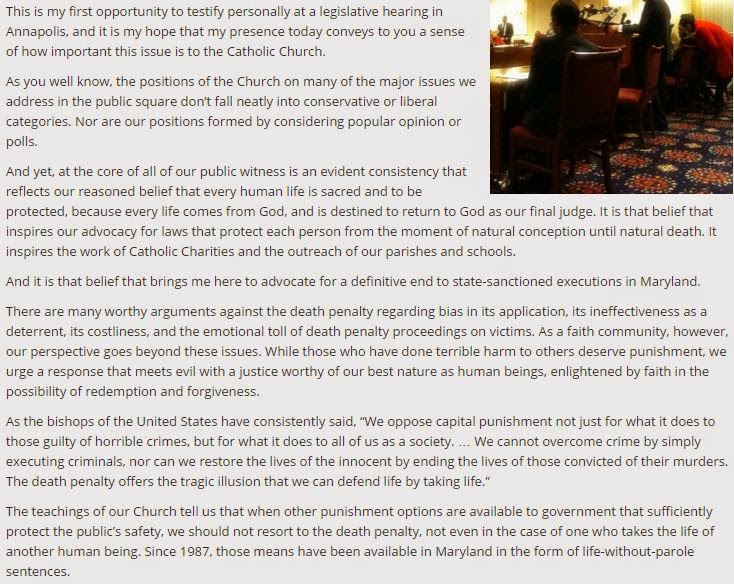