Both the Eponymous Flower and LifeSiteNews revealed that two weeks ago in Atlanta, the Shrine 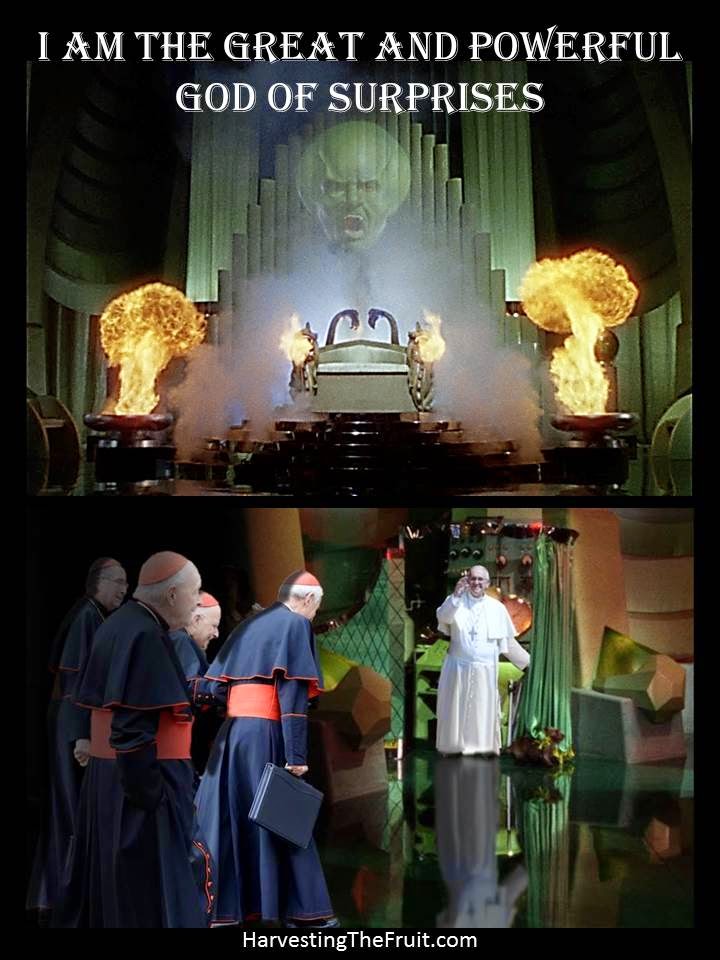 of the Immaculate Conception both advertised and promoted the annual "gay pride" day in October.  Archbishop Wilton Gregory authorized both these abominations.  According to event organizers and the parish's "gay ministry" cabal, they've been doing this long before Gregory's arrival.  To that I reply, "so what?"  Gregory's been in charge of that place long enough and should have quashed that desecration from the get-go.

But hey!  Maybe I'm engaging in "hostile inflexibility" as the Pope may have called it.  Perhaps the archbishop has simply been worshiping the "always new" "god of surprises!

I seriously hope that faithful Catholics there will organize themselves so that they can take appropriate action next year.

PS - The picture to the right is the work of the blogger of http://www.harvestingthefruit.com/.
Posted by Restore-DC-Catholicism at 11:11 PM